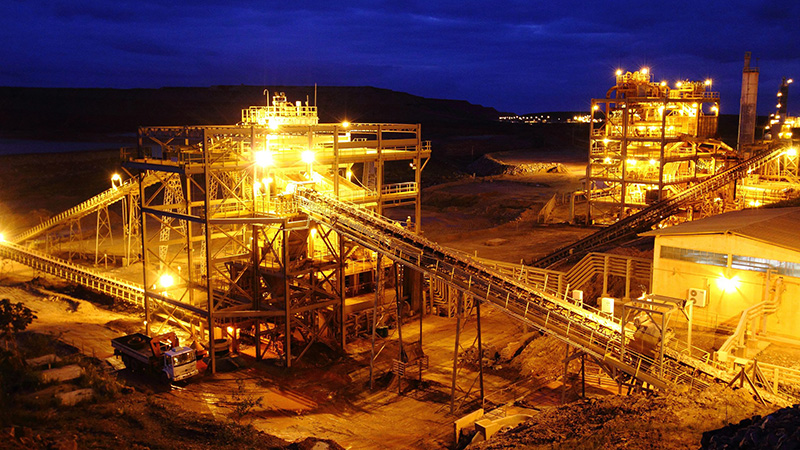 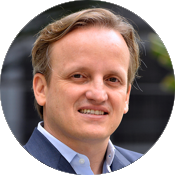 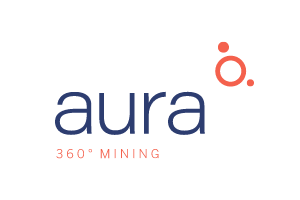 Mr. Barbosa joined the Company in October 2016 and became the Company’s President and CEO in January 2017 and a director in May 2017. Mr. Barbosa was previously the CEO of Tavex / Santista, a world-leading integrated manufacturer of denim with worldwide operations including Brazil, Mexico and the US. During his tenure at Tavex / Santista, Mr. Barbosa led a successful strategic, finance, marketing and operations turnaround. Prior to Tavex / Santista, Mr. Barbosa was the CFO of the investment holding company of Camargo Correa Group, one of the largest conglomerates in Brazil and parent company of Tavex / Santista. As CFO he spearheaded M&A transactions totaling over USD$3.0 billion and structured and placed over USD$2.5 billion in debt. Mr. Barbosa has served as a board member of leading public infrastructure companies in Brazil and worked as an investment banker for BBA Creditanstalt also in Brazil (now Itaú Bank). In North America, Mr. Barbosa has previously worked for Potash Corporation. Mr. Barbosa has an MBA from the University of Southern California (USC) and a Bachelor of Mechanical Engineering from the Universidade Mackenzie (Sao Paulo, Brazil). He is fluent in Portuguese, Spanish and English.

Aura is a mid-tier gold and copper production company focused on the development and operation of gold and base metal projects in the Americas. The Company’s producing assets include the San Andres gold mine in Honduras, Aranzazu gold, silver and copper mine in Mexico and the Ernesto/Pau-a-Pique gold mine in Brazil. The Company is conducting an exploration program at its Sao Francisco gold mine in Brazil to determine if a re-start of the mine is feasible. In addition, the Company has two additional gold projects in Brazil, Almas and Matupá, and one gold project in Colombia, Tolda Fria.