Venues, Local Industry Associations and Vendors that Enrich our Community and Support Our Members.

PSA Programs and Events are primarily held at the following venues. More information and directions below. 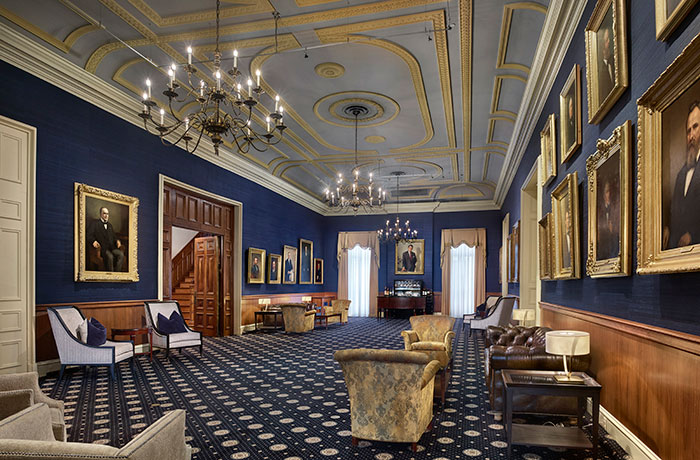 The Union League of Philadelphia, ranked the #1 City Club in the Country, is a shining jewel of history in a city defined by such treasure.

Founded in 1862 as a patriotic society to support the Union and the policies of President Abraham Lincoln, The Union League of Philadelphia laid the philosophical foundation of other Union Leagues across a nation torn by civil war. The League has hosted US presidents, heads of state, industrialists, entertainers and dignitaries from around the globe and has proudly supported the American military in each conflict since the Civil War. 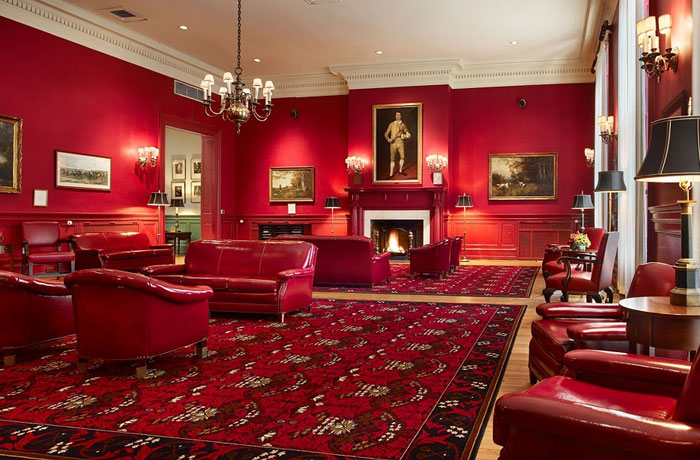 The Racquet Club of Philadelphia uniquely offers world-class racquet sports and a full complement of social activities in an historic and inviting setting. Incorporated in 1889, we proudly celebrated our 125th year in 2014.

The Georgian Revival style clubhouse, built in 1907 by the famed architect Horace Trumbauer, is on the National Register of Historic Places. Our diverse, multi-generational membership is an open community that shares a camaraderie fostered through athletic competition and social gathering. 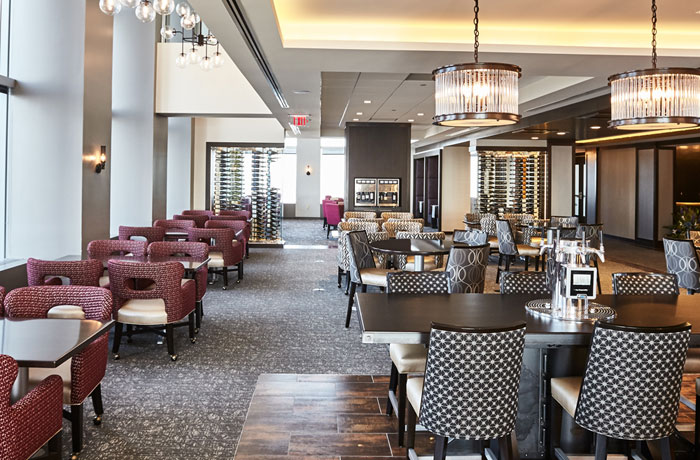 The Bond Club of Philadelphia

The purpose of The Bond Club of Philadelphia, founded in 1922, is to encourage a spirit of cooperation among persons engaged in the business of investment securities, to provide professional educational opportunities, and to promote and maintain high standards and just principles in the profession. 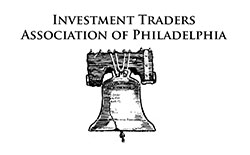 The Investment Traders Association of Philadelphia

The purpose of The Investment Traders Association of Philadelphia is to promote, encourage and to further the high standards of ethics and just principles of business among the members engaged and interested in the securities industry, also to promote and encourage good fellowship and a spirit of co-operation.