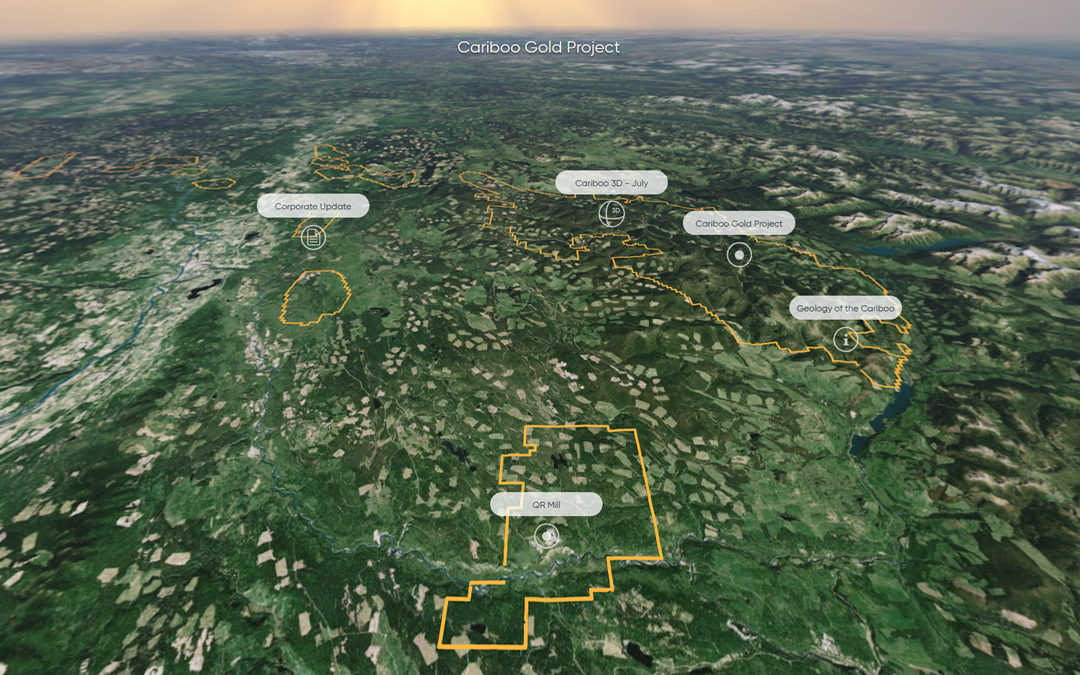 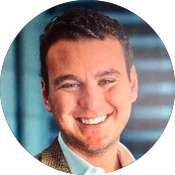 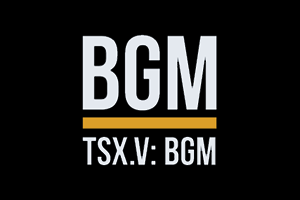 Barkerville is focused on developing its extensive mineral rights package located in the historical Cariboo Mining District of central British Columbia. The company has been reorganized and rationalized by the famous Osisko Group of companies. The Osisko team brought into production and sold the “Old Osisko Mining” company which was a smashing success. It sold to Yamana and Agnico Eagle in 2014 for C$3.9B.

With the backing of Osisko Gold Royalties (OR, 36.83% shareholder, 4% NSR), Osisko Mining (OSK, 18.63% shareholder) and prominent institutions Barkerville is in the words of Sean Roosen, Chairman, “BGM is not just building a mine, we’re developing a mining district” in Central British Columbia. – Sean Roosen, Chairman. website, presentation, stock page (CA), stock page (US)

The Company is focused on developing its extensive mineral rights package located in the historical Cariboo Mining District of central British Columbia. Barkerville’s Cariboo Gold Project mineral tenures cover 2,039 square kilometres; along a strike length of 67 kilometres which includes several past producing placer and hard rock mines, making it one of the most well-endowed land packages in British Columbia. Since the management change in mid-2015, the Company has unlocked the fundamental structural controls of gold mineralization. The Company’s Brownfield’s exploration team is focused on developing and delineating a mineable resource within the 7 kilometers of principle project area located near the town of Wells, British Columbia. The Company’s Greenfield’s team is developing quality exploration assets throughout the remaining land package through systematic, scientific, exploration. The operation’s team is focused on developing and mining the Bonanza Ledge and BC Vein deposits on Barkerville Mountain. This operation allows the company to generate near term cash flow, train a local work force, keeps the present mining permit active, and de-risk’s the project through staged production growth. Processing of material from these deposits is processed at the QR mill. QR is a fully owned, permitted mill and tailings facility, located approximately 110 kilometres away from Wells, and can be accessed by an all-season road.