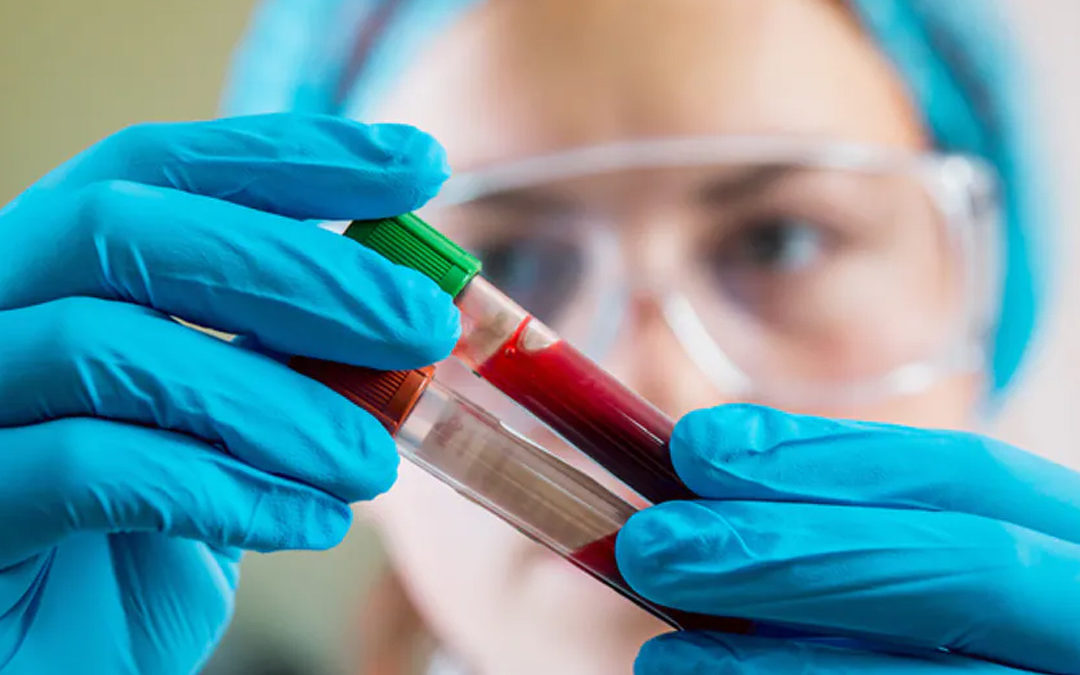 Leonard Mazur, Chairman of the Board, Citius Pharmaceuticals 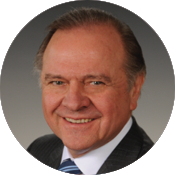 Mr. Mazur is a member of the Board of Trustees of Manor College, and is a recipient of the Ellis Island Medal of Honor. Mr. Mazur received both his BA and MBA from Temple University, and has served in the US Marine Corps Reserves. 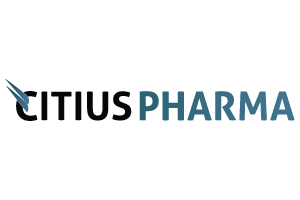 Citius Pharmaceuticals (NASDAQ: CTXR) is a specialty pharmaceutical company dedicated to the development and commercialization of important new drug products for growing markets. Citius is currently advancing three proprietary product candidates: Mino-Lok®, CITI-002 (halobetasol-lidocaine formulation) and CITI-101 (Mino-Wrap). Citius believes the markets for its products are large and underserved by the current standard of care.

CITI-101 (Mino-Wrap) is a bio-absorbable film impregnated with minocycline and rifampin for reducing acute inflammation and microbial colonization of breast tissue expanders used in breast reconstruction surgeries following mastectomies. More information on this product will be coming soon.

CITI-002 is being developed for symptomatic relief of hemorrhoids. CITI-002 combines the high-potency steroid, halobetasol, with lidocaine.

Citius has an experienced management team with demonstrated success in developing and commercializing novel pharmaceutical products.