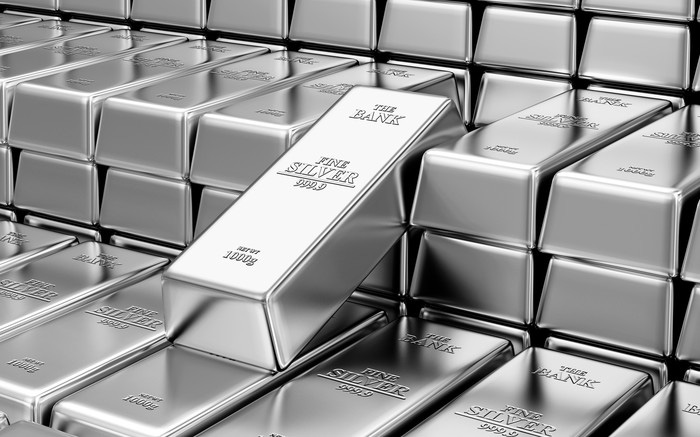 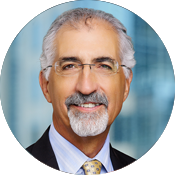 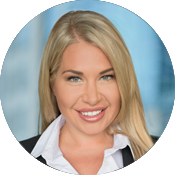 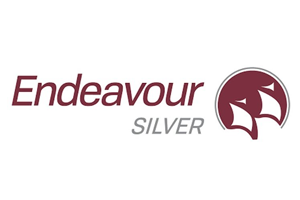 Bradford Cooke is a professional geologist and entrepreneur with 43 years of experience in the mining industry. He has specialized in the formation, management and financing of exploration and mining companies and the acquisition, exploration, development and mining of mineral properties. Mr. Cooke founded Endeavour Silver Corp. in 2003 for the purpose of acquiring high-grade silver-gold projects in Mexico. Since that time, the Company has acquired, rebuilt and expanded four silver-gold mines in Mexico, and made a new discovery with the potential to become Endeavour’s fifth mine.

Galina Meleger is an Investor Relations and Corporate Communications professional with over 10 years’s diverse experience for publicly traded companies in the resource sector. Prior to joining Endeavour Silver, Ms. Meleger worked for Newmarket Gold and subsequently Kirkland Lake Gold, as a result of a business combination to form a mid-tier gold mining company with underground gold mines in Canada & Australia, where she was Director of Corporate Communications. Prior to that, Galina worked for KGHM, a Polish based major mining company, in a communications role overseeing the North and South American division, comprising of six mines and three development projects. From 2010 to 2015, Galina worked for Copper Mountain Mining, responsible for investor relations and corporate communications.

Ms. Meleger studied at the British Columbia Institute of Technology (BCIT), completing a Business Diploma in Financial Management and is a licensed Corporate Social Responsibility.

Endeavour Silver Corp. is a mid-tier precious metals mining company listed on the NYSE:EXK and TSX:EDR. Endeavour owns four high-grade, underground, silver-gold mines in Mexico. Endeavour has a compelling pipeline of exploration and development projects to facilitate its goal to become a premier senior silver producer. The Company’s fourth mine, El Compas in Zacatecas state, will be in commercial production this year and the Terronera Project in Jalisco state is awaiting final permits and a production decision to become Endeavour’s fifth producing mine. Our philosophy of corporate social integrity creates value for all stakeholders.