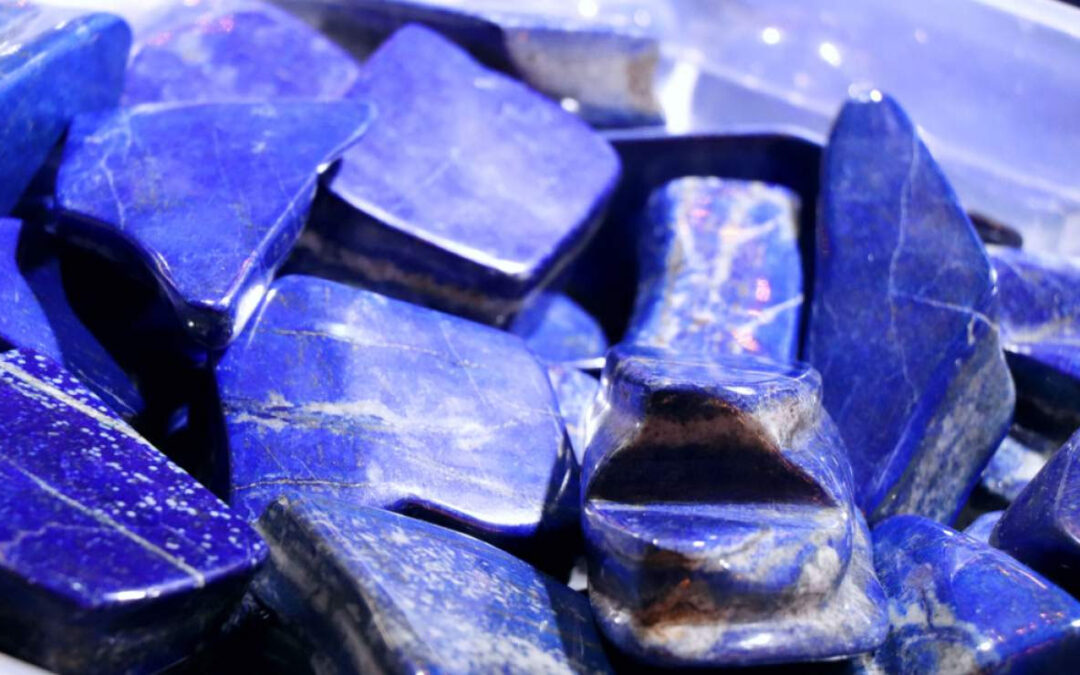 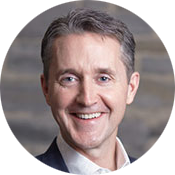 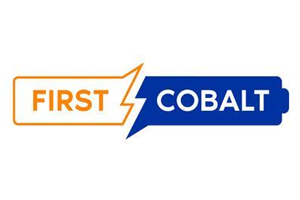 Trent Mell founded First Cobalt in 2017, bringing more than 20 years of international business and operational experience. His mining career includes mine permitting, development and operations with Barrick Gold, Sherritt International, North American Palladium and AuRico Gold. Trent’s commercial experience includes M&A, joint ventures, offtake contracts and over $2.6 billion in equity and debt financings. He was also CEO of Falco Resources, owner of the Horne project which has mineral reserves of over 6 million gold equivalent ounces. As President and Head of Mining of PearTree Securities, Trent created a mining team and led the firm to become the largest provider of flow-through capital in Canada, placing more than $300 million in capital in their first year.

Trent holds an EMBA from the Kellogg School of Management and Schulich School of Business, a LL.M from Osgoode Hall as well as a B.A., B.C.L. and LL.B. from McGill University.