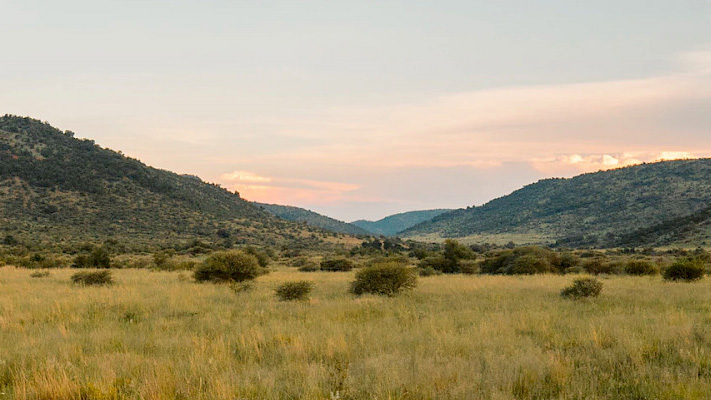 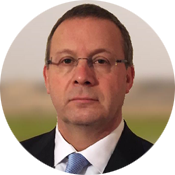 Daniel Major is a mining engineer from the Camborne School of Mines in the UK. His career spans over 30 years in the mining industry where he has established a solid track record initially with Rio Tinto at the Rossing Uranium Mine in Namibia and later as a mining analyst with HSBC Plc followed by JP Morgan Chase & Co. in London. More recently Mr. Major was Chief Executive and later Non-Executive Chairman of Basic Element Mining and Resource Division in Russia, and held leadership positions in several Canadian listed mining companies with exploration and producing assets in Canada, Russia and South America. Daniel joined GoviEx in 2012 as a director and as CEO, and has been responsible for the transition of the company from explorer to developer.