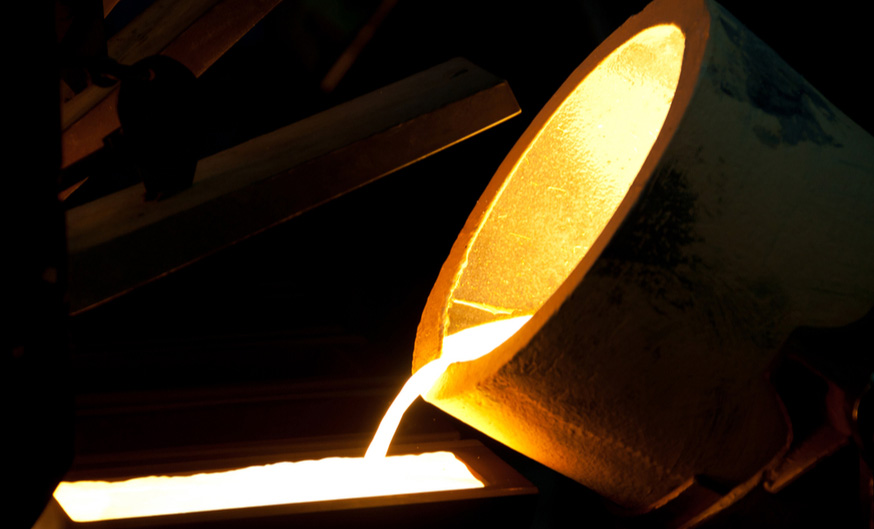 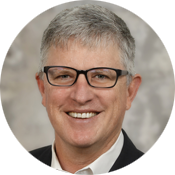 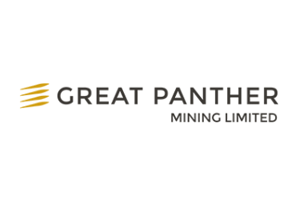 Mr. Henderson is a professional engineer and seasoned mining executive with 35 years of experience in operations, capital projects, and mining finance. Most recently, Mr. Henderson was President and CEO of Amerigo Resources Ltd., a copper producer with assets in Chile. He oversaw a successful $95 million debt financing to complete a major expansion project, safely increased production, lowered cash costs and extended the life of the operation to 2036. Prior to Amerigo, Mr. Henderson was SVP Technical Services with Kinross Gold Corporation. Mr. Henderson started his career as an engineer at Rand Mines Limited in South Africa. He joined DeBeers in 2002 as Assistant Head of Technical Services, and later spent 10 years as Project Manager at two well-known engineering firms, Hatch Ltd. and Kilborn Engineering Ltd. Between 2006 and 2012 he was Senior Vice President of Technical Services at Kinross Gold Corporation. Mr. Henderson holds a BSc in Chemical Engineering and an MBA, both from the University of Cape Town in South Africa. He is a member of the Professional Engineers Ontario and a director of BQE Water, a TSXV-listed mine water treatment company.

Mr. Zadra joined Great Panther in September 2011 and has responsibility for corporate finance, including financial reporting, planning & forecasting, taxation, and treasury. Mr. Zadra is a Chartered Accountant and has over 15 years of experience in senior corporate finance roles with significant experience in the areas of financial reporting, taxation, strategic planning, capital markets, M&A and corporate governance. Prior to joining Great Panther, Mr. Zadra served over three years as Chief Financial Officer and Corporate Secretary of DDS Wireless International Inc. (DD: TSX). Prior to DDS he was Vice President of Finance, North America, at Sophos, (2003-2008) a leading global information technology security company with a offices in 19 countries. Mr. Zadra has also held senior roles at ActiveState Corporation, Canaccord Capital and Deloitte, and has served as a director for several venture stage public companies.

Ms. Grant Leydier brings over 15 years of experience leading multi-faceted stakeholder communications for publicly traded companies internationally across diversified industries. With a primary focus on the natural resource sector, Ms. Grant Leydier has led investor relations for numerous companies listed on the TSX and TSX-V in Canada and advised FTSE 100 and 250 clients in the United Kingdom in the areas of corporate and stakeholder communications.

Great Panther is a growing gold and silver producer focused on the Americas. The company owns a diversified portfolio of assets in Brazil, Mexico and Peru that includes three operating gold and silver mines, four exploration projects, and an advanced development project. Great Panther is actively exploring large land packages in highly prospective districts and is pursuing acquisition opportunities to complement its existing portfolio. Great Panther trades on the Toronto Stock Exchange under the symbol GPR, and on the NYSE American under the symbol GPL.