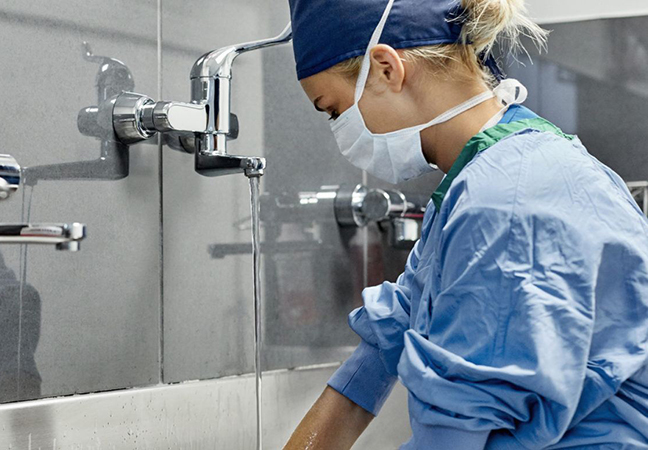 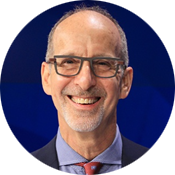 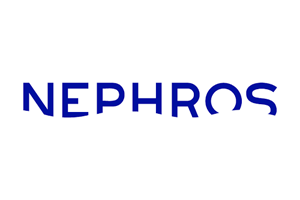 An entrepreneurial technology executive with over 35 years of operating and financial experience, Andy Astor joined Nephros in early 2017, as Chief Financial Officer. He was named Chief Operating Officer in 2019, and Chief Executive Officer and Director in August 2020. Prior to Nephros, he was President and CFO of OpenSCG, a software technology firm that was acquired in 2018 by Amazon Web Services. From 2013 to 2015, Mr. Astor was Managing Director at Synechron, a global technology consultancy. From 2009 to 2013, he was Vice President, Technology at Asurion, where he led a 1,000-staff software development division. From 2004 to 2008, he was co-founder and CEO of EnterpriseDB, an open-source software firm for which he raised over $25 million in venture capital and spearheaded strategic partnerships with IBM and NTT Data. From 2002 to 2004 Mr. Astor was Vice President of Web Services Strategy at webMethods, a publicly traded company that was subsequently acquired by Software AG for $546 million. While at webMethods Mr. Astor also served on the Board of Directors of the Web Services Interoperability Organization (WS-I). Prior to that, he spent several years as Vice President of Transactional Products at Dun & Bradstreet (NYSE: DNB), and held various roles at Ernst & Young, MCI Systemhouse, and American Management Systems. Mr. Astor received his Bachelor of Arts in Mathematics from Clark University and his MBA from The Wharton School at the University of Pennsylvania.

Our Mission
Better water for life is the ultimate vision driving Nephros and the work that we do. We seek to improve the relationship between people and water, that mutual reliance between life and resource, which is so fundamental to each of us, and so deeply affected by availability and safety.

In service of these goals, our mission is to provide leading, accessible technology and resources for advancing water quality. Our innovative filtration and pathogen detection solutions serve both the healthcare and commercial markets, demonstrating our commitment to producing clean, safe water to people worldwide.