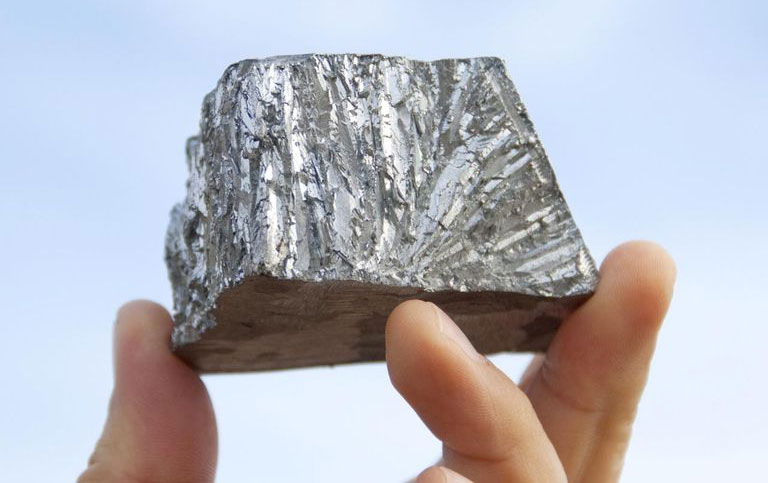 Program Presenters: Robert Wares | Chairman of the Board and CEO ​ 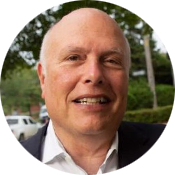 Mr. Robert Wares, Chm. &CEO of Osisko Metals will discuss the global supply and demand situation for ZINC. Any major infrastructure program in the United States and elsewhere will require ZINC. Osisko Metals has a world class deposit ready to help meet this need. 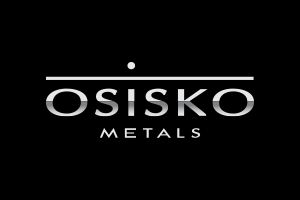 Mr. Robert Wares | Chairman of the Board and CEO

Mr. Wares is a professional geologist with over 35 years of experience in mineral exploration and development. He was responsible for the discovery of the Canadian Malartic bulk tonnage gold mine, which was subsequently developed by Osisko Mining Inc. into one of Canada’s largest gold producers. Among other awards, Mr. Wares was a co-winner of the Prospectors and Developers Association of Canada’s “Prospector of the Year Award” for 2007, and was named, together with John Burzynski and Sean Roosen as “Mining Men of the Year” for 2009 by the Northern Miner. Mr. Wares is also the President and Director of the Ordre des Géologues du Québec, and sits on the Board of Directors of Titan Mining Inc. and Komet Resources Inc. Mr. Wares has a Bachelor of Science and an Honorary Doctorate in Earth Sciences from McGill University.

OSISKO METALS Inc. is a Canadian exploration and development company creating value in the base metal space with a focus on zinc mineral assets. The Company controls Canada’s two premier zinc mining camps–PINE POINT AND BATHURST.
The Company’s Pine Point Mining Camp (“PPMC”), located in the Northwest Territories, for which the current PEA has indicated an after tax NPV of $500M and IRR of 29.6%. The proposed mine, if it entered into production, would be the 4th largest in the Americas and the 9th in the world producing clean, high grade zinc and lead concentrates. The Project is host to a Mineral Resource of 12.9Mt of Indicated Mineral Resources grading 6.29% ZnEq and 37.6Mt of Inferred Mineral Resources grading 6.80% ZnEq. The PPMC is located on the south shore of Great Slave Lake in the Northwest Territories, near infrastructure and paved highway access and with 100 kilometres of viable haulage roads already in place. 2) The Bathurst Mining Camp (“BMC”), located in northern New Brunswick, has Indicated Mineral Resources of 1.96 Mt grading 5.77% zinc, 2.38% lead, 0.22% copper and 68.9g/t silver (9.00% ZnEq) and Inferred Mineral Resources of 3.85 Mt grading 5.34% zinc, 1.49% lead, 0.32% copper and 47.7 g/t silver (7.96% ZnEq) in the Key Anacon and Gilmour South deposits. Please refer to the technical report entitled “NI 43-101 Maiden Resource Estimate for the Bathurst Mining Camp, New Brunswick, Canada” dated April 4, 2019.