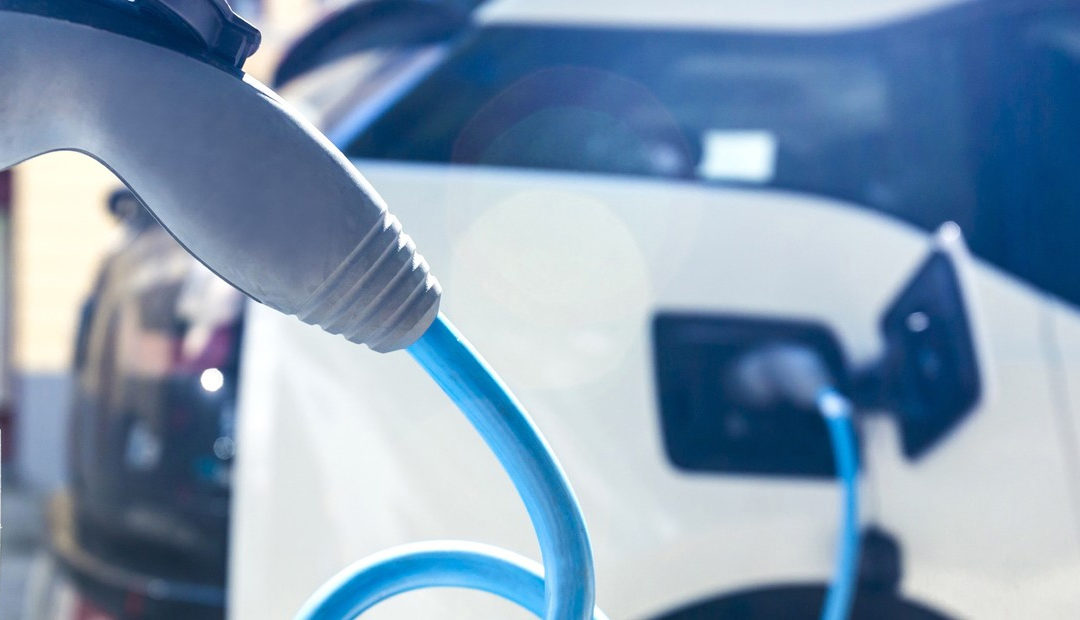 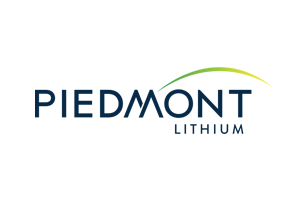 Mr. Anastasios (Taso) Arima, Non-Executive Director
Mr. Arima is a resource company executive with a strong history of identifying company-making resource projects. He was the founder of the Company’s subsidiary Piedmont Lithium, Inc. and instrumental in identifying and securing the company’s Piedmont Lithium Project. He has extensive experience in the formation and development of energy and resource projects in North America and Europe. He attended the University of Western Australia where he earned a Bachelor of Commerce whilst studying for a Bachelor of Engineering. Mr. Arima was appointed a Director of the Company on 1 October 2016.

Piedmont Lithium is an emerging lithium chemicals company focused on the development of its 100%-owned Piedmont Lithium Project in North Carolina, with the goal of becoming a strategic domestic supplier of battery-grade lithium hydroxide and other chemicals to the growing electric vehicle and battery storage markets in the United States.

The Piedmont Lithium Project is located in one of the premier regions in the world for lithium exploration, given its favorable geology and ideal location with easy access to infrastructure, power, R&D centers for lithium and battery storage and major high-tech population centers.

From the 1950s to 1990s, two major lithium mines operated in this region. Two significant lithium processing facilities continue to supply lithium products to U.S. and international customers today and are located within 20km of the Piedmont Lithium Project.

With resource updates, permit approvals, metallurgical testwork, and feasibility study scheduled for completion in 2019, our aim is to fast track the Piedmont Lithium Project towards production as a fully-integrated domestic source of battery-grade lithium and capitalize on the widely anticipated shortfall of lithium in global markets over the next decade.

Our leadership team’s successful mining ventures include a multi-decade track record of creating wealth for shareholders in mining ventures, experience in building top-tier management teams in the U.S. and the proven ability to fund exploration and development stage opportunities.