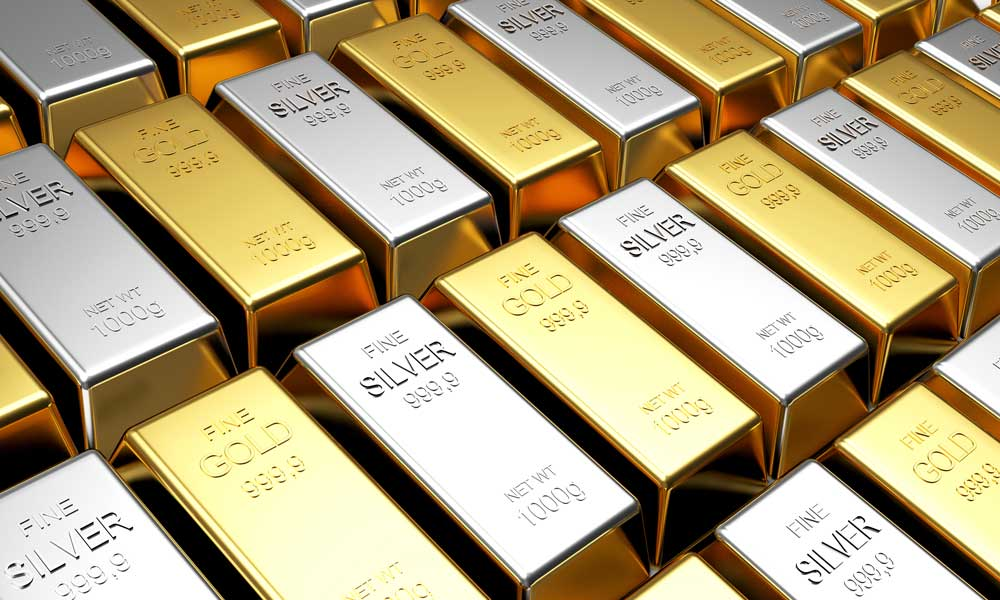 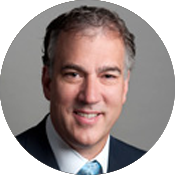 D. Bruce McLeod, P.Eng, Director, President and Chief Executive Officer of the Company. Bruce McLeod is a Mining Engineer with over 30 years of experience in all areas of the mining industry. Most recently, he was the President & Chief Executive Officer of Mercator Minerals Ltd. Prior to that, he was the President, Chief Executive Officer and Director of Creston Moly Corp. as well as a founder of both Sherwood Copper Corp and Stornoway Diamond Corporation. He also served on the Board of Directors of Kaminak Gold Corporation (acquired by Goldcorp Inc.), Palmerejo Silver and Gold Corp (acquired by Coeur D’Alene Mines) and Ariane Gold (acquired by Cambior Inc.) and has been involved in numerous projects at various stages of development while with the Northair Group. Mr. McLeod was the co‑recipient of AMEBC’s EA Scholz Award for excellence in mine development in 2009 and primarily focuses on project development, strategic planning, and financing activities.

Sabina Gold & Silver Corp. is a Canadian precious metals company on track to become a mid-tier gold producer. The Company has a portfolio of properties in Canada at different stages of development. The Company’s flagship projects are currently located in Nunavut, in the Canadian North.

Through these Nunavut assets, Sabina is currently evolving from a successful exploration company to a developer.

In 2015 Sabina released a Feasibility Study on its 100% owned Back River Gold Project which presents a project with the potential to produce ~200,000 ounces a year for ~11years with a rapid payback of 2.9 years. An update of this report is expected in Q1 2021 showing much more robust economics. The Company is now in receipt of all major authorizations for construction and operations.