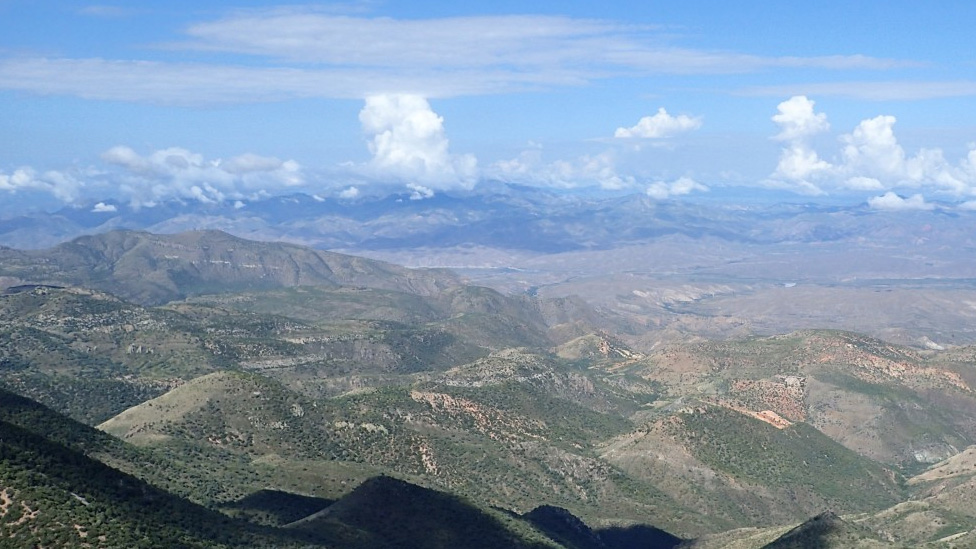 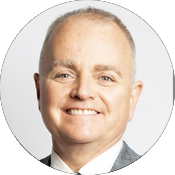 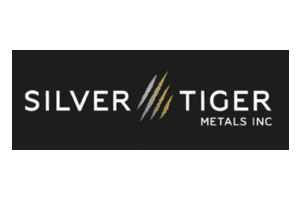 Glenn is the founding shareholder of Silver Tiger Metals Inc. and he oversaw the listing of the Company on the TSXV. Glenn is a securities lawyer with 25 years of resource sector capital markets experience and he currently serves as a member of the TSXV National Advisory Committee. Glenn is Corporate Secretary and a founding shareholder of Gogold Resources Inc., another company for which he oversaw the listing on the TSX. Glenn received his Law Degree and MBA from Dalhousie University in Halifax, Nova Scotia and holds a Science Degree from Saint Francis Xavier University in Antigonish, Nova Scotia.

El Tigre Historic Mine District
The El Tigre historic mine district is located in Sonora, Mexico and lies at the northern end of the Sierra Madre silver and gold belt which hosts many epithermal silver and gold deposits, including Dolores, Santa Elena and Las Chispas at the northern end. In 1896, gold was first discovered on the property in the Gold Hill area and mining started with the Brown Shaft in 1903. The focus soon changed to mining high-grade silver veins in the area with much of the production coming from the El Tigre vein. Underground mining on the El Tigre vein extended 1,450 meters along strike and was mined on 14 levels to a depth of 450 meters. By the time the mine closed in 1938, it is reported to have produced a total of 353,000 ounces of gold and 67.4 million ounces of silver from 1.87 million tons (Craig, 2012). The average grade mined during this period was over 2 kilograms silver equivalent per ton.

Silver Tiger’s district scale El Tigre concessions are approximately 35 kilometers long and comprises 28,414 hectares, including 25 kilometers of the prolific Sierra Madre trend. The El Tigre silver and gold deposit is related to a series of high-grade epithermal veins controlled by a north-south trending structure cutting across the andesitic and rhyolitic tuffs of the Sierra Madre Volcanic Complex within a broad silver and gold mineralized prophylitic alternation zone called the El Tigre Formation which can be up to 150 meters wide. The veins dip steeply to the west and are typically 1 meter wide but locally can be up to 5 meters in width. The veins, structures and mineralized zones outcrop on surface and have been traced for 5.3 kilometers along strike in our browfields exploration area. Historical mining and exploration activities focused on a 1.5 kilometer portion of the southern end of the deposits, principally on the El Tigre, Seitz Kelly and Sooy veins. The unexplored Caleigh, Fundadora and Protectora exposed veins continue north for more than 3 kilometers and are the target of Silver Tiger’s current exploration.