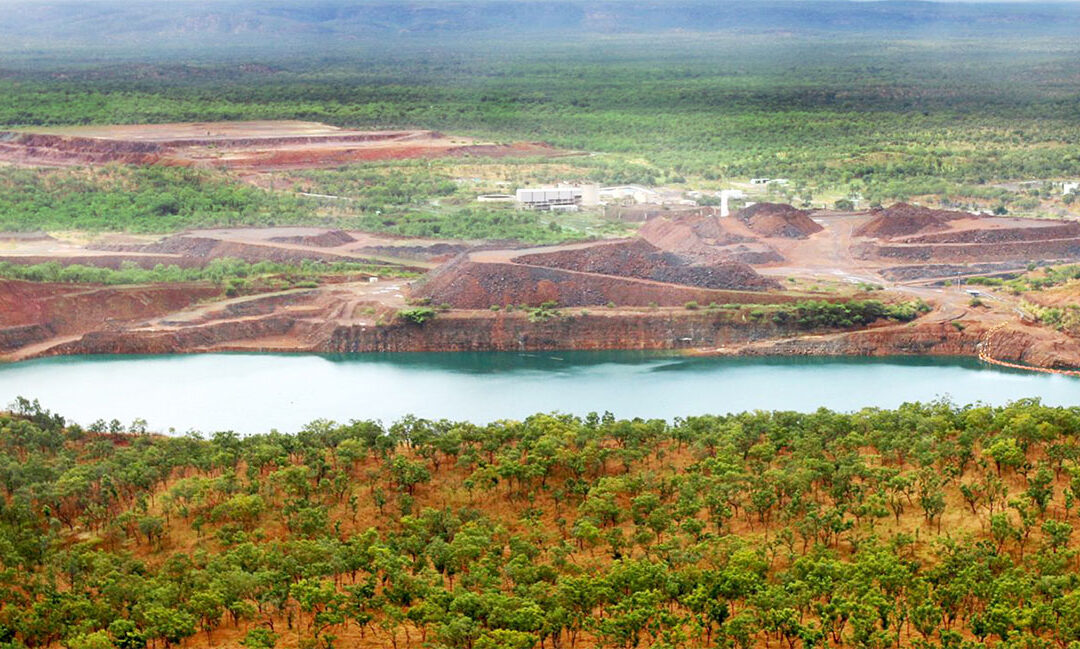 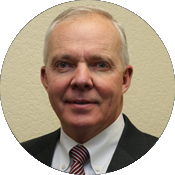 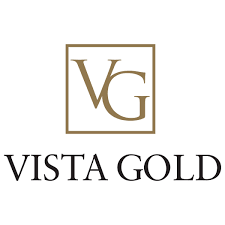 Mr. Earnest is the President, Chief Executive Officer and Director of Vista Gold Corp. He has served as director since 2007 and was appointed CEO of the Company in January 2012. He served as the Company’s President and Chief Operating Officer from 2007-2012 and as Senior Vice President, Project Development from 2006-2007. He served as a director of Midas Gold Corp. from April 2011 – May 2014. Mr. Earnest has over 30 years’ experience in the mining industry, including President of Pacific Rim El Salvador, and previously as General Manager and Legal Representative for Compania Minera Dayton in Chile. He holds a B.S. in Mining Engineering from Colorado School of Mines.

Vista Gold is a gold project developer. Our flagship asset is the Mt Todd gold project in Northern Territory, Australia. World-class size in a tier 1 location, advanced permitting and technical innovation at Mt Todd, together with the strength of our balance sheet, sets Vista apart among our peers.
Located in one of the best jurisdictions in the world for mining investment, Mt Todd enjoys significant existing infrastructure, strong community support, well-advanced feasibility-level engineering, and exceptional exploration upside in the historic Pine Creek district. All major environmental permits have been approved (EIS and EPBC), and other permitting is in progress.

The recently updated Mt Todd project preliminary feasibility study confirms lowest quartile all in sustaining costs and top 6 annual gold production capacity in Australia. At a US$1,350 gold price and a US$0.70 per AUD exchange rate, the updated PFS reports an after-tax NPV5% of US$823 million and IRR of 23.4%. At a current gold price of approximately $1,950 per ounce and a foreign exchange rate of $US0.715=A$1.00, the project economics demonstrate an after-tax NPV5% of more than US$2 billion and an IRR of 45.3%.

Given the scale, attractive location and anticipated production/cost profile of the project, the Company is evaluating strategic alternatives to develop the project with the goals of improving shareholder value and minimizing future shareholder dilution.

Vista, originally formed in 1983 as Granges Exploration Ltd., is a well-established British Columbia corporation with headquarters in Littleton, Colorado. In addition to the Mt Todd gold project, Vista owns other assets that could be monetized in the future.